This award will be given to a graduating senior who exhibits the qualities of a Renaissance person. The award is for $1,000, and  deadline for applications is Wednesday, April 15 , 2020. 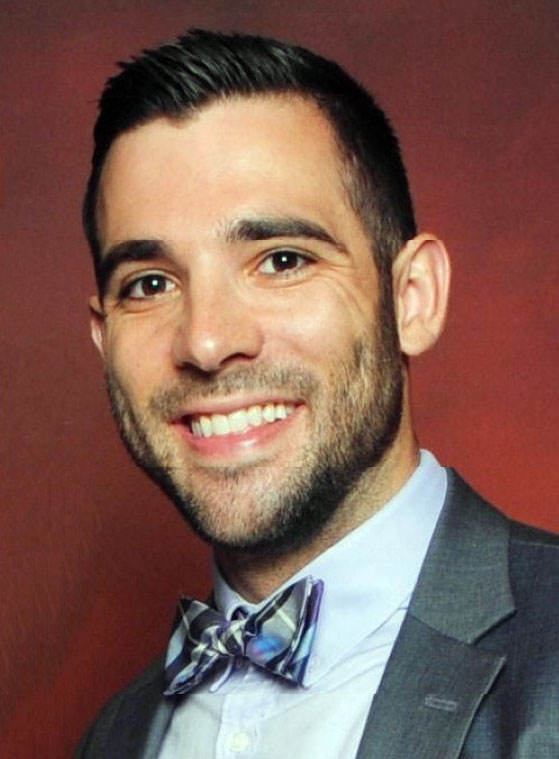 In May of 2012, Ryan Shubatt was playing piano in the Havener Center for the opening reception of the 7th Annual Student Art Show.  When he stopped playing so that I could introduce the show to our guests, it occurred to me that Ryan was a “Renaissance Student” in the making.  Until that day, I had no idea he played piano.

While Ryan was at Missouri S&T, he developed many facets of himself in some depth. Ryan is an engineer, athlete, pianist, artist, sculptor, and a model for drawing class. (This is only what I know of him) A small town Iowan, Ryan said he wanted to take advantage of every opportunity he could access while here. There are possibly many students like him at Missouri S&T. This is the kind of whole person we aspire to graduate from S&T.

Missouri University of Science and Technology